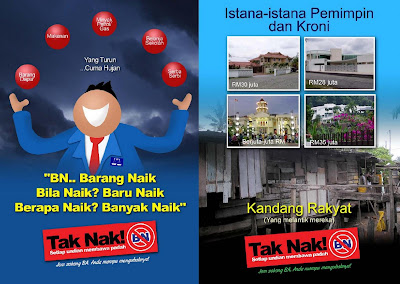 Abstract
Malaysian politic has been overwhelmingly dominated by the ruling Barisan Nasional coalition since 1969. In the 12th Malaysian General Election, the ruling coalition suffered a shocking moral defeat. This paper argue that the 12th Malaysian General Election is metaphorically a political volcano eruption, witnessing the rise of People Power against suppression of dissatisfactions over communal politics, deteriorating social-economic conditions (dubbed the “3Cs” factors) and continues marginalization of Indian community in Malaysia. Aspects of communal politics include (1) the issues of NEP, Ketuanan Melayu, racism and “second-class citizen” treatment to the Malaysian non-bumiputera, and (2) the issues of UMNO-putra politicizing the NEP and Malay poverty. The “3Cs” refers to dissatisfaction over increasing (1) cost of living, (2) crime and (3) corruption, taking the first letter of each to form the acronym. Meanwhile, the revolution by the Hindu Rights Action Force (Hindraf) highlighted the marginalization of Indian. Indeed, the Hindraf revolution popularized the Makkal Sakhti that means “People Power” in Tamil.